Today's session at Junior Church we looked at Esther, here are some of the activities... 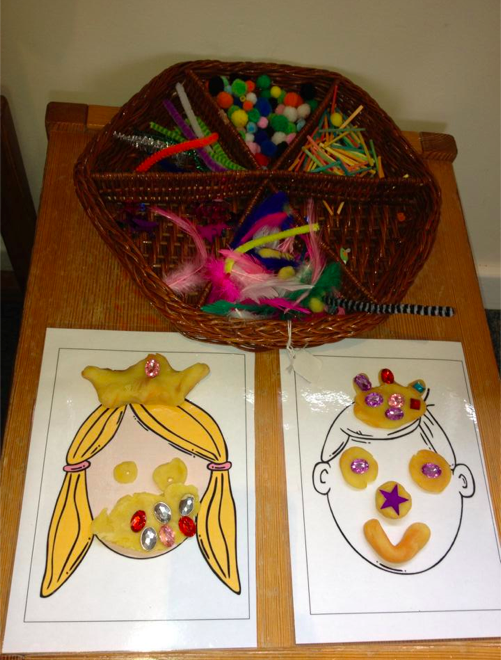 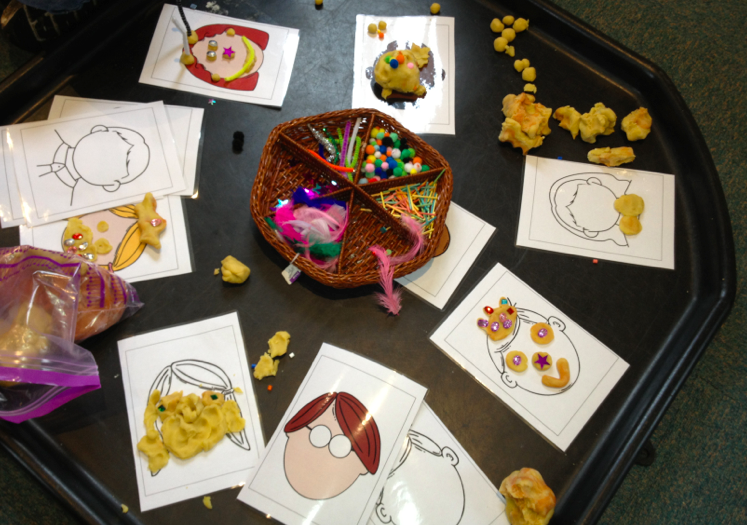 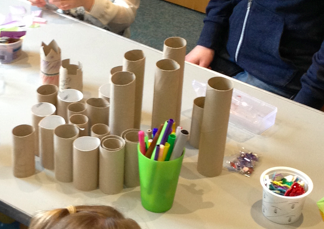 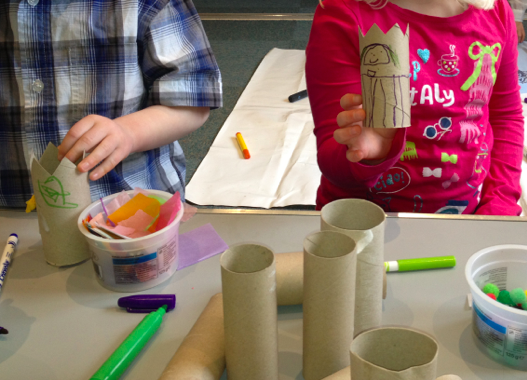 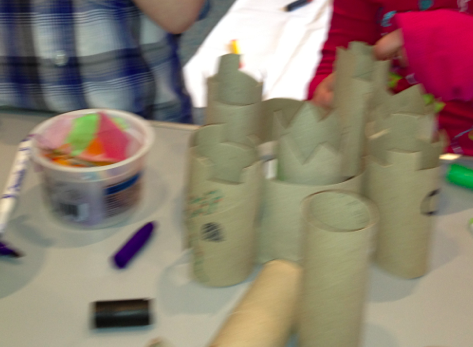 a blurry picture but hopefully you can get the idea 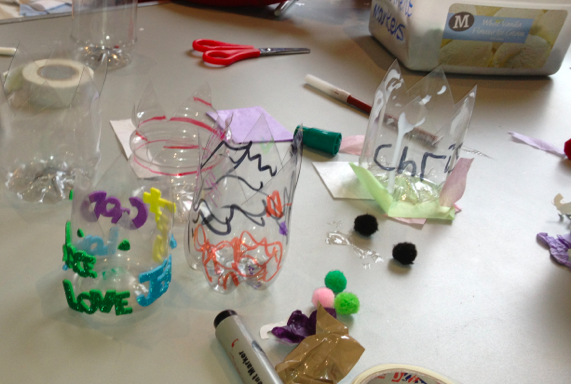 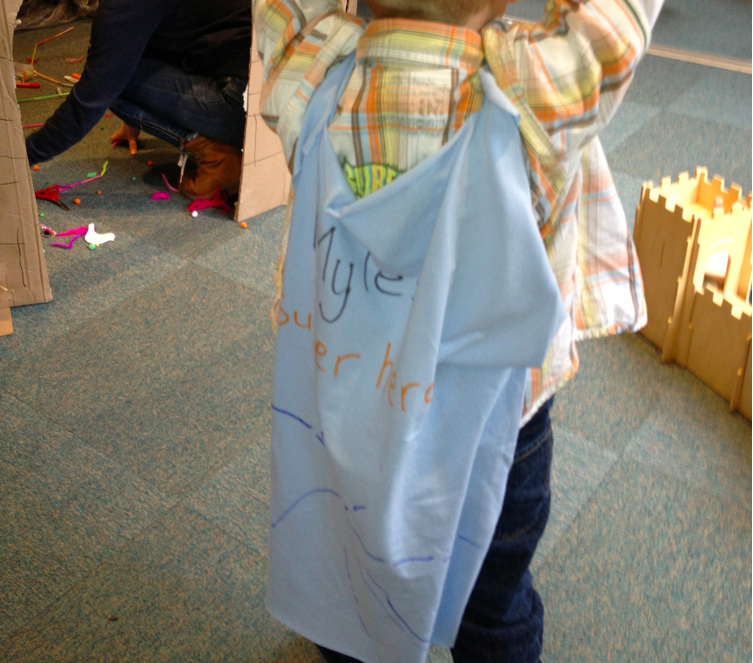 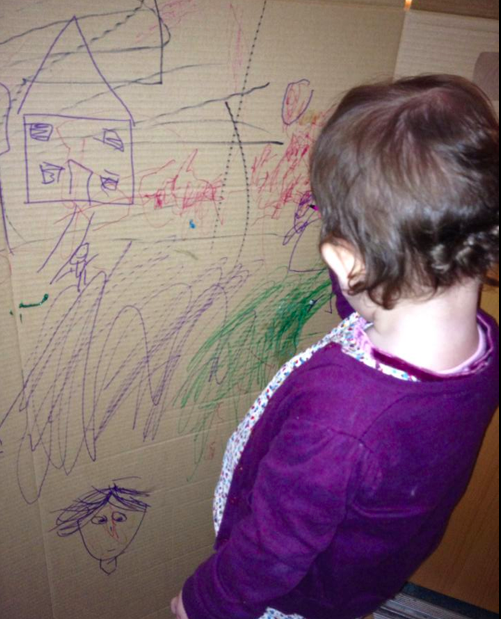 Decorating the castle walls (the walls were covered with brown paper outside the entrance with a turret and a fake draw bridge. To enter children could only get in by crawling into the door and entering in though the castle which was made from card into the room (big enough to comfortably fit about 8 children and adult in) then of course a door into the main room and the other activities. 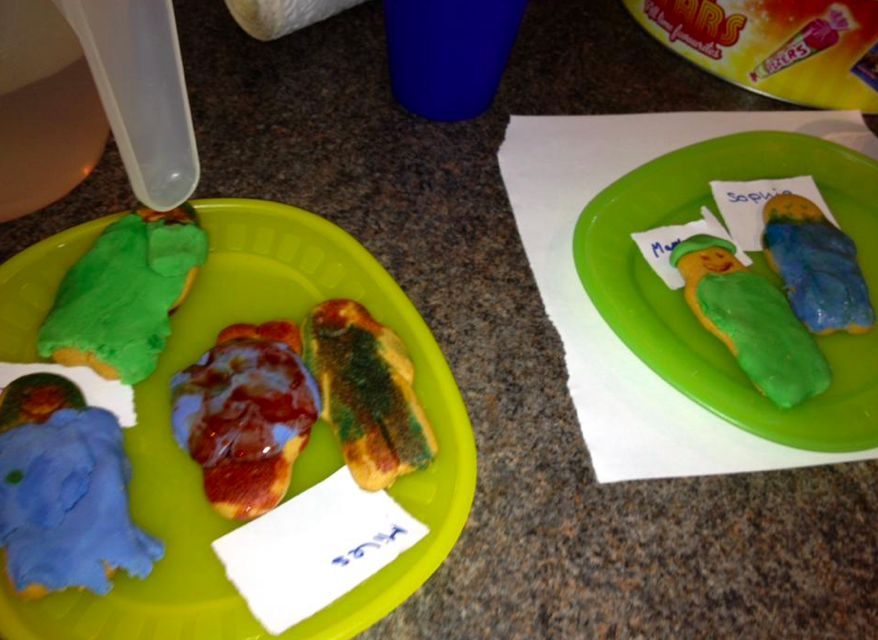 Mmmm... what are these? They are gingerbread men decorated in their royal finery :) 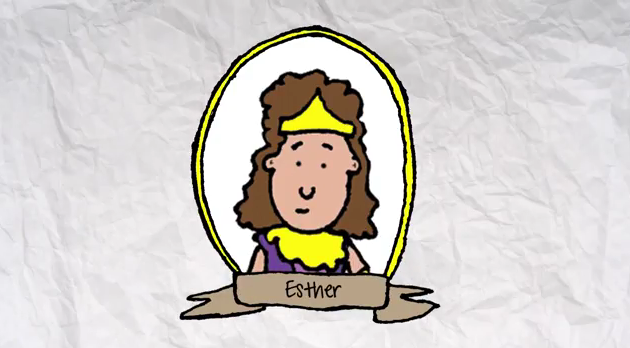 We then thought about Esther's super hero powers which we decided were bravery and courage, which she used to help people. How could we be brave and help people this week?....