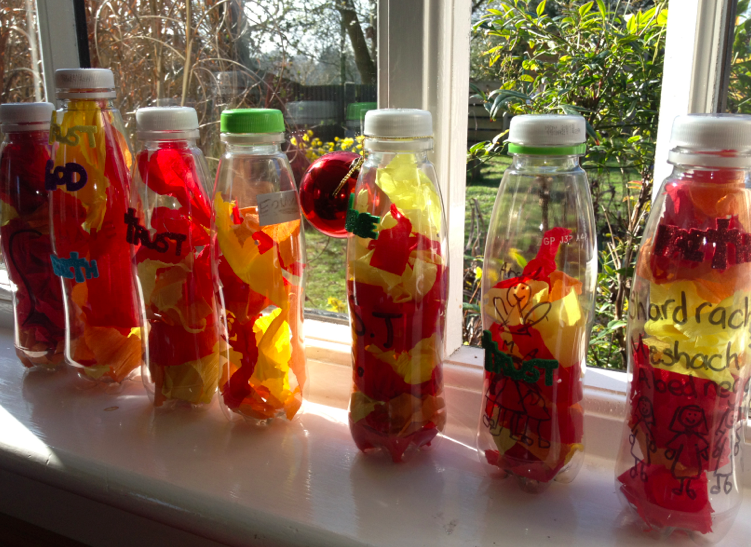 Continuing with our Bible Super heroes, this week we had three superheroes; Shadrach, Meshach and Abednego.

Unfortunately I don't have photos of all the activities of the groups, but a few to get an idea.

Each group had props to tell the story that were similar to this. 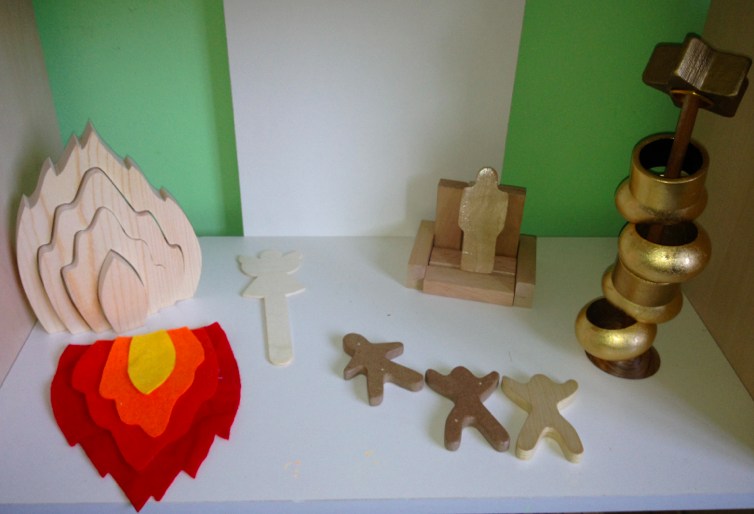 The three to four year olds had the following play experiences to support the story: 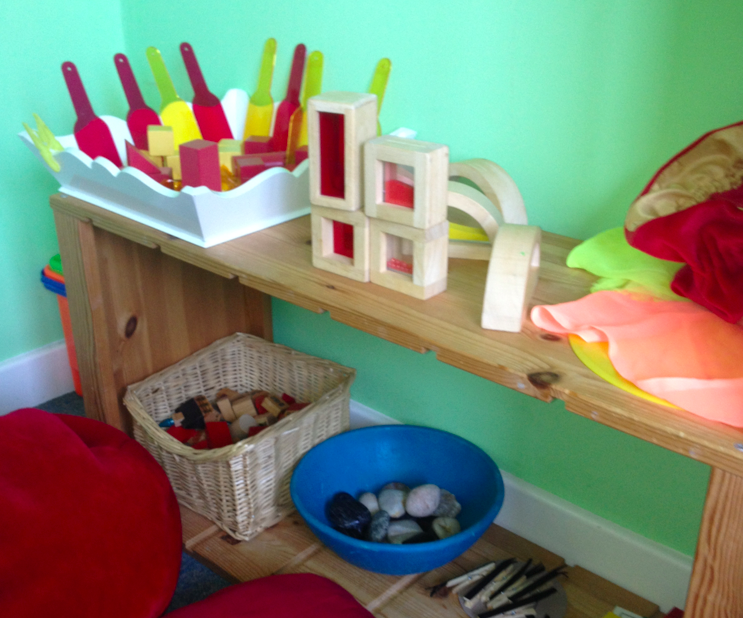 Red and Yellow sensory items to talk about the colours of fire. 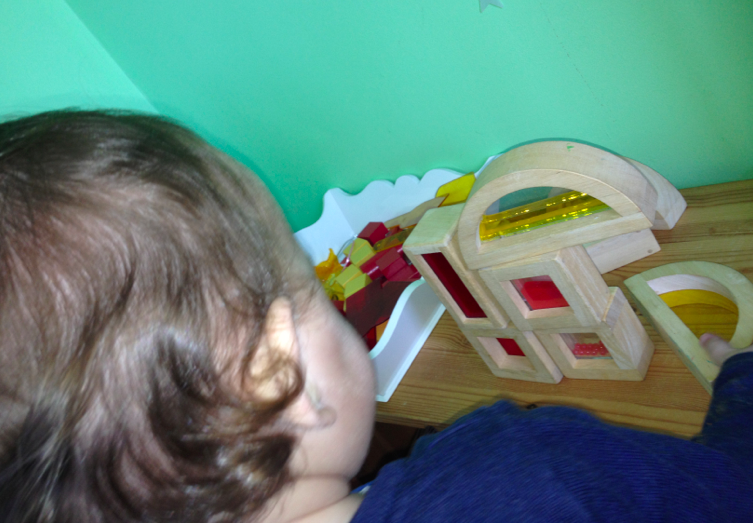 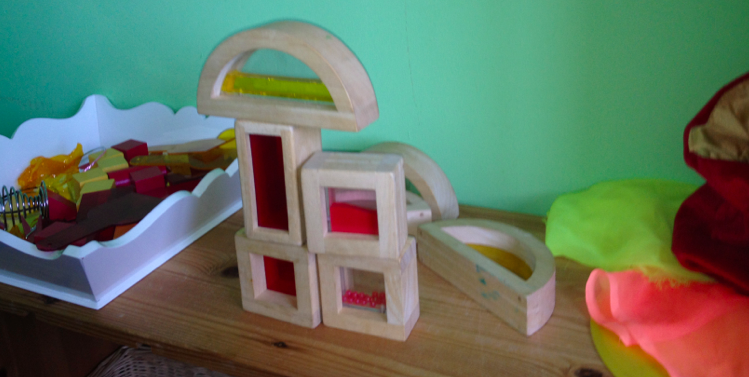 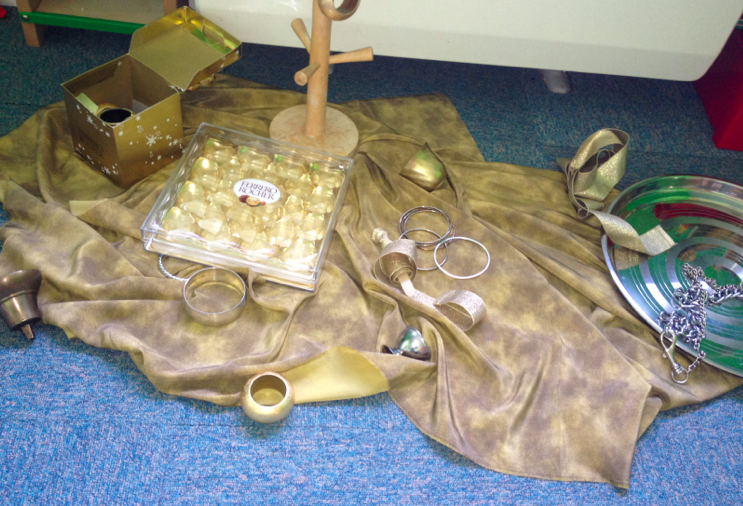 Gold and silver sensory materials to support talking about a golden statue. 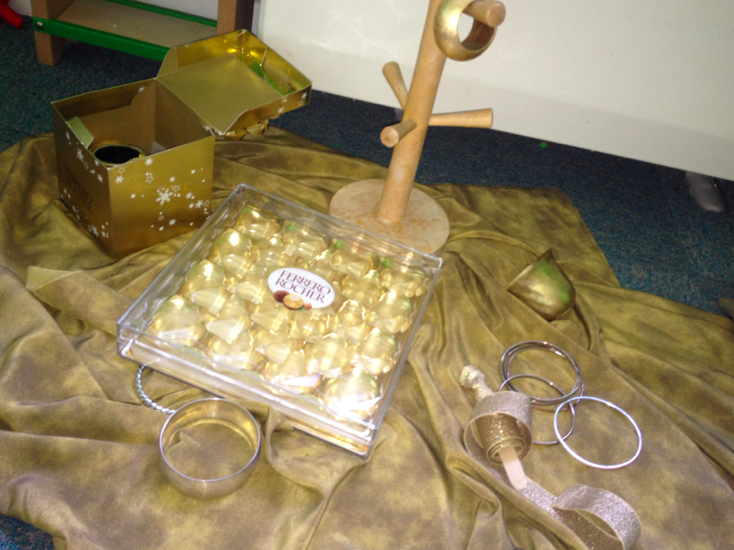 They also had yellow and red play dough that was presented with wooden people, to talk about people in the fire.

The four - six year olds also had play dough as above, and a fire station complete with wooden fire blocks.

The oldest group (rising 7-11) discussed the super powers of Shadrach, Meshach and Abednego, which we decided were


We discussed whether we had ever had to stand up for God, and how we had done this or challenges with this. We had a great and very mature discussion about this. 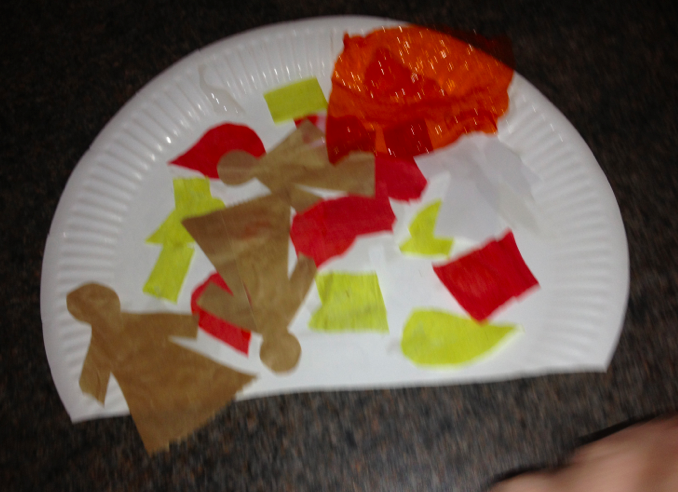 Paper plate fiery furnaces. This was an option for the under sixes and for the three and four year olds it was their only "craft" option but the play responses remained (which was the case for the four - six year olds) 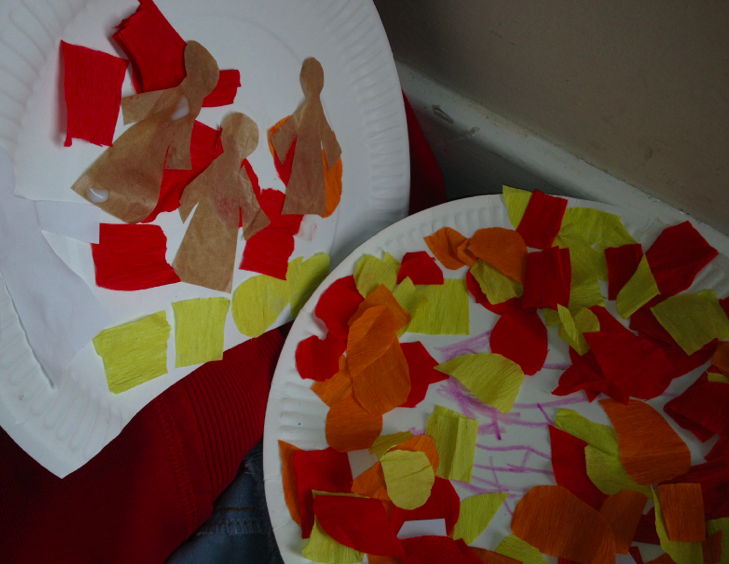 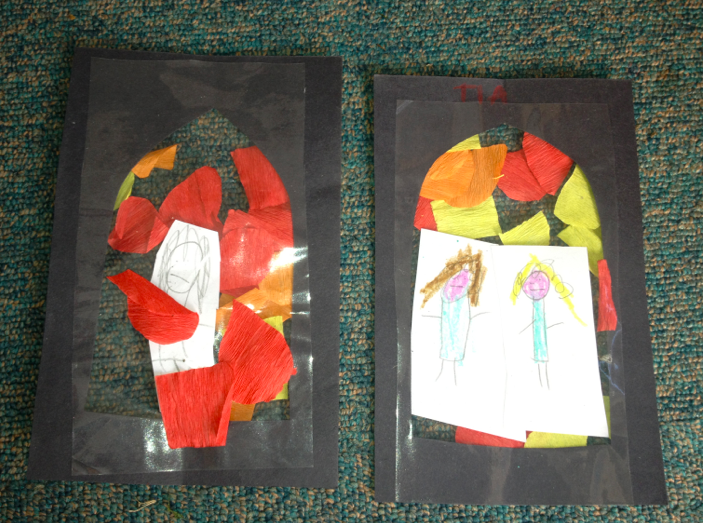 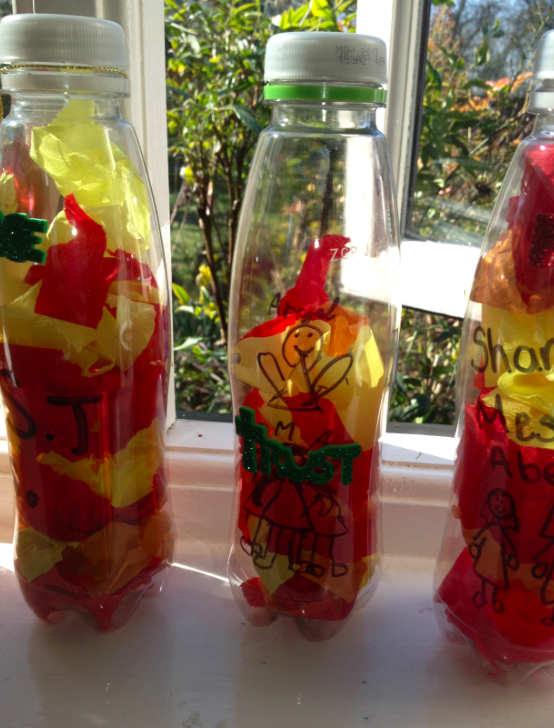 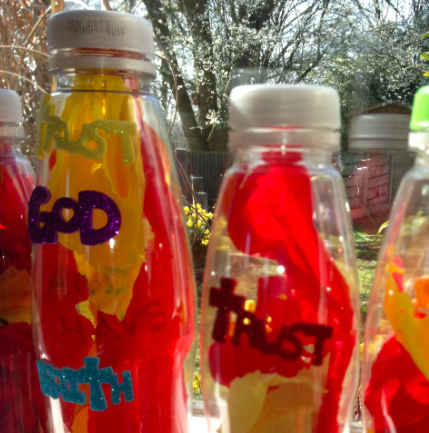 Fiery furnace bottles, this was a really popular craft activity with the eldest group (rising 7 - 11) and they were really enthusiastic about it. The word stickers were found on their request to relate to the super hero powers we had discussed when reviewing the story.

There was also the option of drawing/ writing words about the story on a red bauble.

We finished with the two oldest groups playing with a parachute