For Mothering Sunday we chose to do the story of Sarah becoming a mother. I did not use these actual words but a similar version.


A long time ago lived a man named Abram.  One day the Lord came to talk to Abram, and Abram asked, "Who will have all my things when I die".

God promised Abram and his wife Sarai that one day they would be parents, even though they were old and had no children. 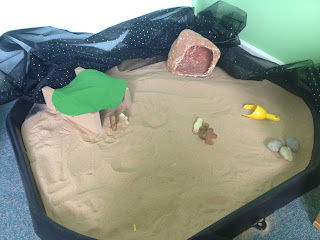 God even showed Abram, one night he said "Do you see the stars in the sky, this is how many children you will have" there were so many! God also said Abram would have as many children as there were a grains of sand.

Quite a few years later when Abram was ninety-nine years old (older than even your grandparents)  the Lord decided to change Abram's name to Abraham, which means "father of many."  He also changed Sarai's name to Sarah. 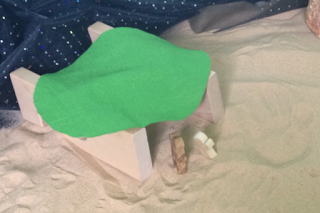 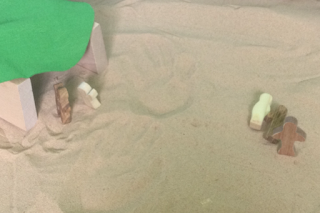 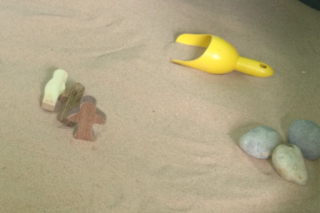 One day three visitors came to Abraham's house.  He hurried to meet them.  "May I get you something to eat and drink?"  Abraham asked.  "Please come in and join us."

While the visitors were eating, they asked Abraham, "Where is your wife Sarah?"  Abraham thought this was a little  strange, but he replied, "She's in the other room".

Then one of the men spoke and said, "I will come back to see you at this time next year, and Sarah will have a son."

Now Sarah was listening behind the living room door.  She started to laugh, but covered her mouth and laughed to herself because she didn't want to be heard.  Then she said to herself, "How can I have a child, I'm almost one hundred years old?"
Later when the visitors had left,  Abraham and Sarah realized that the man who had told them this was indeed God. 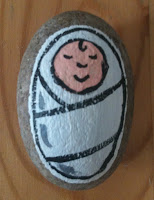 A year later Sarah did have a son.  She and Abraham named him Isaac, which means "he laughs."

They were very excited, and remembered to thank God for Isaac

Stars resources to remind us God said Abram would have as many children as stars in the sky. 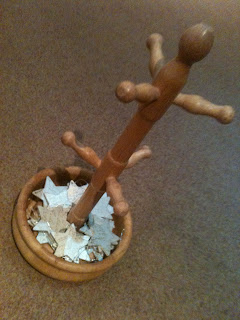 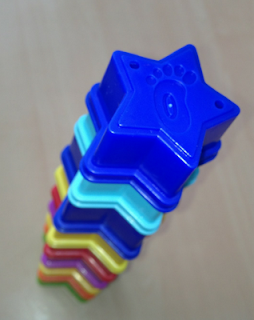 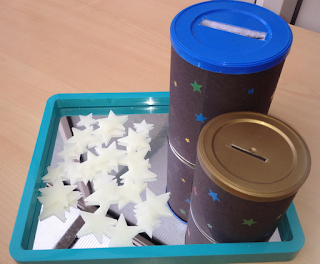 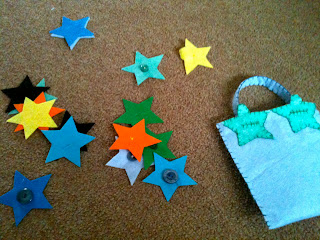 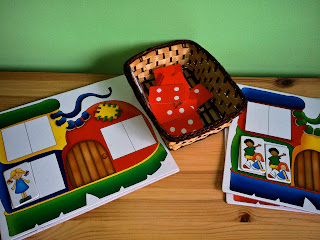 Old woman who lived in a shoe game (Mother's link) 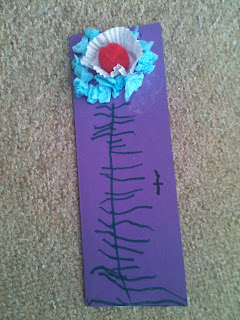 Children had opportunity to make cards with all the craft resources, including star tissue paper, large star stickers, and star decorated cup cake cases. I didn't get a photo of any, but here's one similar to one of the designs children came up with. 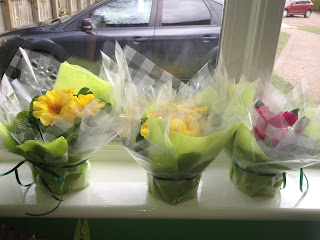 With it being mothers day our session was adorned with pretty flowers for all the "mums" in church.